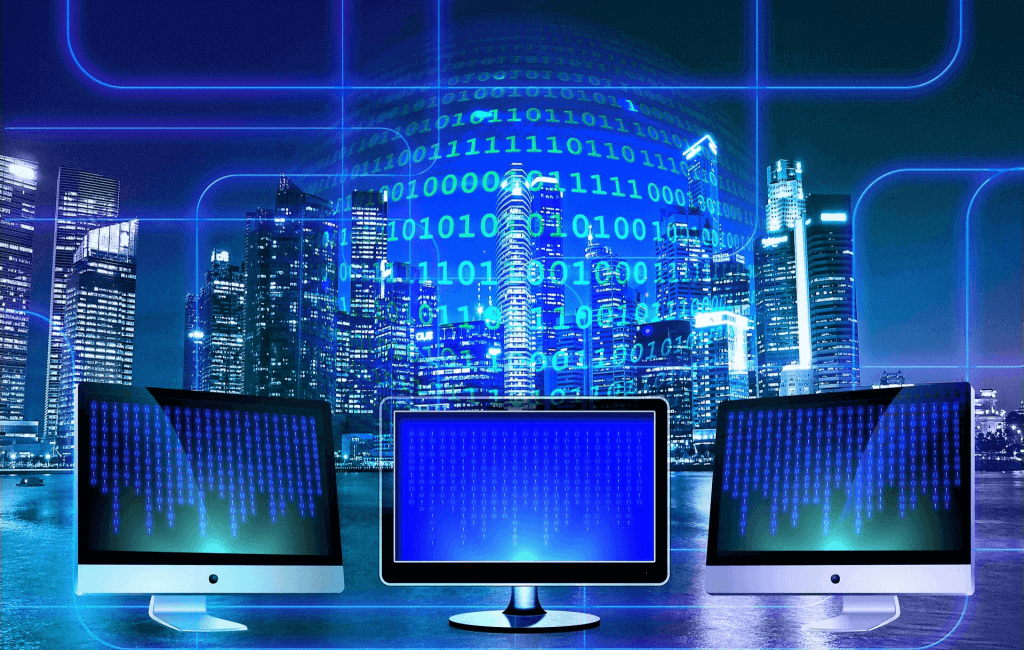 The second wave of Industry 4.0

Industry 4.0 is a term that echoes in our minds and, although it is relatively new, it is already changing. It is the so-called second wave of Industry 4.0 – the subject of this article. Keep up with us!

The concept of Industry 4.0 through the eyes of its creator

A “simple” explanation for the term is to say that it is the fusion of the digital, physical and virtual worlds. The definition is from the creator of Industry 4.0 – or “Fourth Industrial Revolution” – Henrik von Scheel, named by the Financial Times as one of the world’s leading authorities on strategy and competitiveness. According to him, these three realities have come together to promote the greatest structural change in the last 250 years.

Scheel developed Germany’s ‘Digital Agenda’ in 2008 at a time when the country was experiencing productivity difficulties and its economic growth was slowing down. The strategy was to bring together industry, universities and government and to draw up a roadmap for the economy, which would focus on increasing efficiency in all manufacturing sectors – you can find more details in the article of the author himself.

The intention was to increase Germany’s productivity and Gross Domestic Product (GDP) through greater efficiency in all sectors, based on technologies and applications that already existed at the time or that were becoming more successful. It worked. And it was the beginning of the Fourth Industrial Revolution.

For the considered “father” of the new industry, among the main results of the fusion of digital, physical and virtual realities are:

The first wave of Industry 4.0 began in 2009. It was configured in the meeting of emerging technologies, involving digitalization, the Internet of Things, robotics and systems such as Advance Analytics and Cloud Computing – check out our article on technologies that are changing global trade.

However, since 2016, we already started living the second wave…

The second and current wave of Industry 4.0

The second and current wave of the new industry, on the other hand, goes even further. According to Henrik von Scheel – whose linkedin profile you can acess, it is focused on solutions such as, and mainly, Artificial Intelligence (AI) – in addition to Blockchain (asset-based), Intelligent Automation, 6G Communication, as well as new energy sources.

This phase of Industry 4.0 also brings a new era of operational excellence to industrial processes – that is, it transforms manufacturing, operations, product services, production systems and even design.

In this sense, parts, machines and human beings, well-connected – by advanced technological and digital solutions such as Artificial Intelligence, Intelligent Automation and 6 G Communication – will have the possibility to make production systems faster and more efficient and thus reach a level never seen before.

The leader in strategies and competitiveness states that the changes proposed by Industry 4.0 require managers to search for changes in their competitive model, increasing the ability to supply products at lower prices throughout the supply chain.

Scheel points out that “manufacturers need to rethink the entire value chain” and also “need to apply different thoughts and tool sets“. Henrik von Scheel also points out that there are only six different ways to model his manufacturing operations. These are: revenue, value, cost, performance, service, and operational model.

The human being at the centre of change

The authority on strategy and competitiveness makes another important observation: it is the human being, and not technology (as most people think), that is at the heart of the fourth industrial revolution.

“And while technology is certainly the main driver of the second wave, what may be the most fascinating thing about change happening today is the ability of AI technologies to put humans at the center of everything they strive to achieve. This sets it apart from the industrial revolutions of the past,” emphasizes Henrik von Scheel.

He points out that companies cannot delay the advance of their digital AI journeys because if they do, they fall behind their competitors who already adopt these competitive advantages – causing the gap between leaders and laggards to grow rapidly.

It is worth noting that a third wave of the 4.0 Industry is already being projected – this one, starting in 2025. It will involve Quantum Computing, Cybersecurity, Neurotechnology, Nanotechnology and Bioinformatics.

Now – knowing a little better about this redefinition of the competitive scenario – it is not difficult to conclude that the search for new equipment, parts, products and services (modern, updated and of the highest efficiency) is a necessity for the evolution of the industrial process. The company that wants to grow needs to be ahead of the competition.

Soluparts – a global company with offices in Brazil, Germany, Portugal, Hong Kong and the United States – can connect you to the most relevant manufacturers around the world.

We specialize in purchasing all types of industrial materials and have access to thousands of products and suppliers from around the world – learn more about our company!

To better understand how Soluparts can help your business connect with the fourth industrial revolution, contact our team of experts! 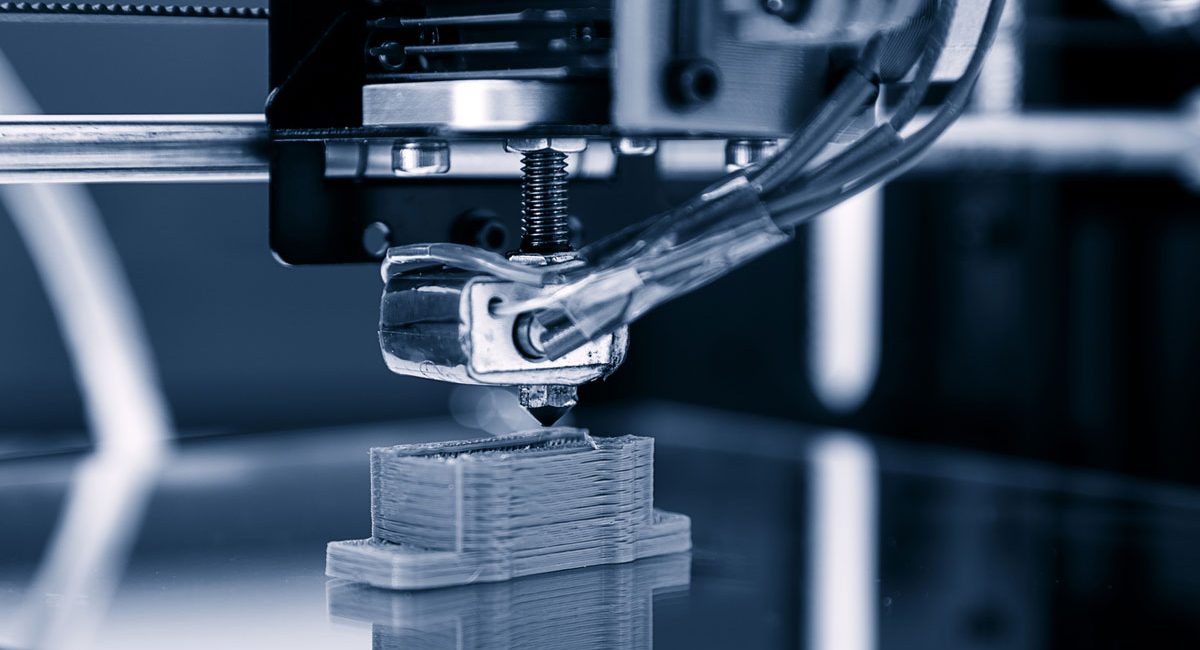 4 Technologies that will change global trade
Byadmin
No Comments 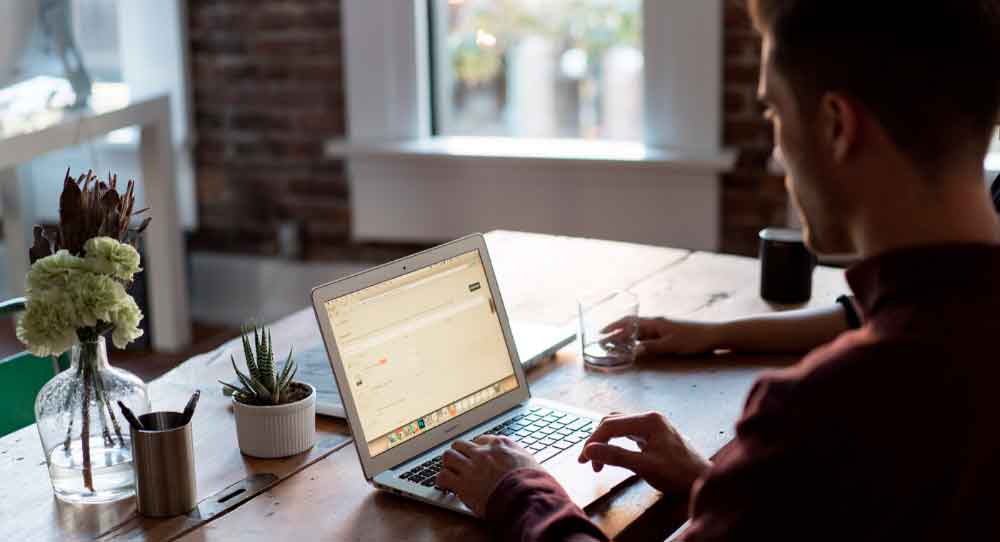 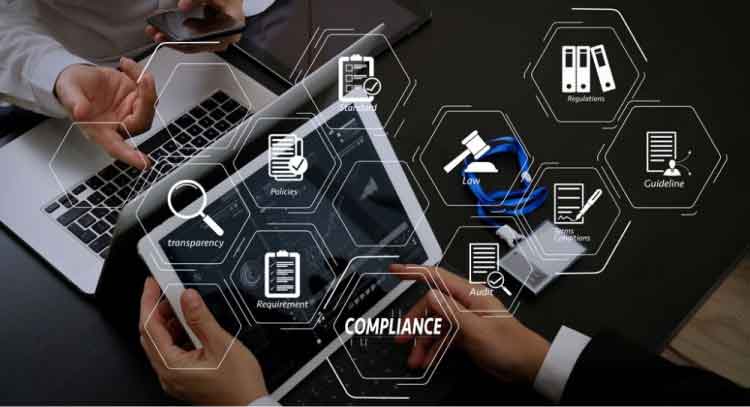 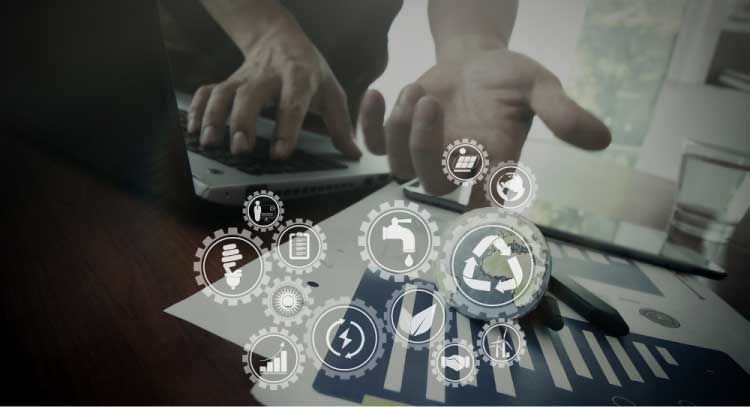 Date: May 25, 2020
Byadmin
The advantages of sustainable purchasing and how to implement this concept 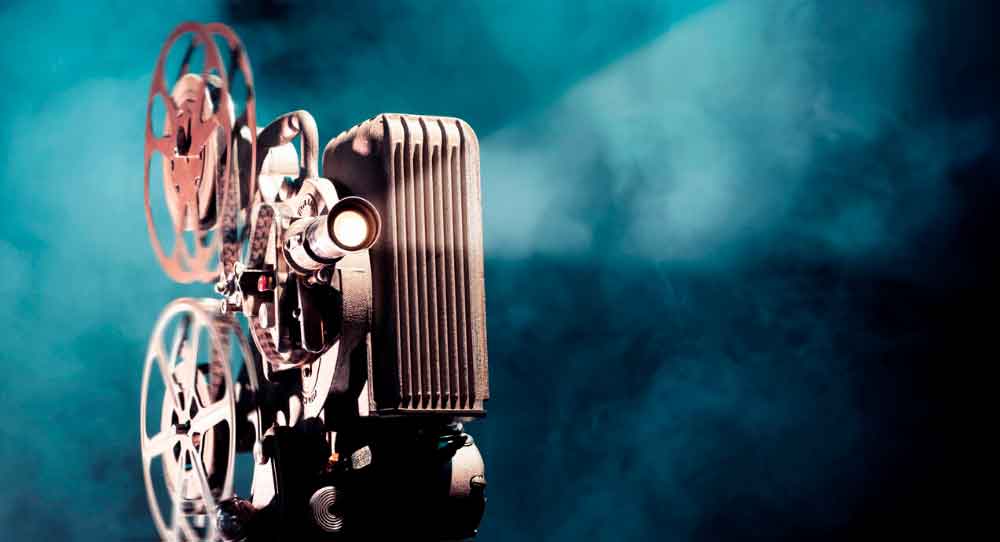 Date: May 18, 2020
Byadmin
5 movies that every purchasing professional should watch